Carlos Eduardo and Jarrah, saying their goodbyes at the airport 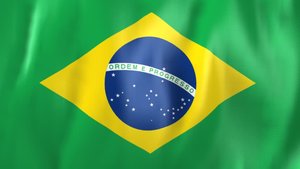 Not long ago, we posted a picture of two former ESL students who became like sisters after developing a close friendship in our program. Immediately after, two other former students reached out to the office. They also wanted their friendship story to be told. 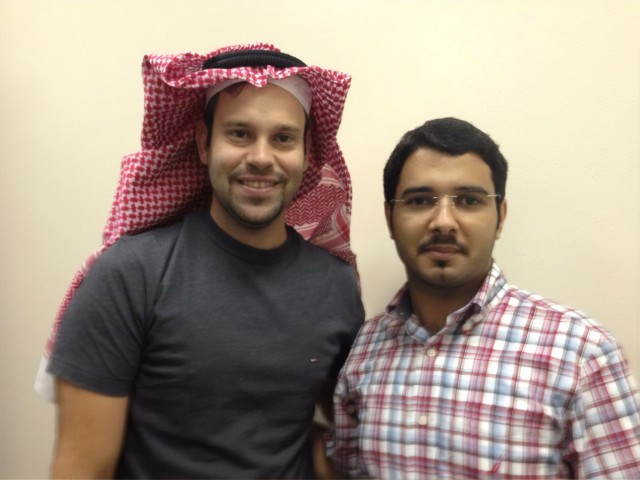 Jarrah Kadasah and Carlos Eduardo Guimaraes became best friends while studying in the Rice University ESL Program. They took intensive English classes here for the better part of 2013. Jarrah, from Saudi Arabia, is grateful for how much he learned from Carlos Eduardo. Teachers used to talk about the interesting discussions these two students sparked in class and how they contributed to a constructive learning environment. Carlos Eduardo, a student from Brazil, recalls that when Jarrah first came to the program, he just knew they would be good friends and would learn a lot from each other. 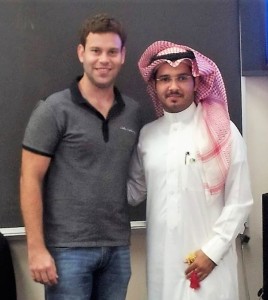 Carlos Eduardo and Jarrah, who is wearing the traditional dress of Saudi Arabia

Their friendship, of course, extended beyond their classes at Rice’s Intensive English Program. Jarrah fondly remembers that neither of them ever went to the movies, a restaurant or a party without the other. Carlos Eduardo completed the program first, on December 2013, and a few months later he came back to visit his former classmates.

Now living approximately 11,000 km apart, it has been difficult for these previously inseparable friends to reunite.  In an enthusiastically hopeful tone, Jarrah told us, “We have not met since May 2014, but we believe we will meet again soon.”